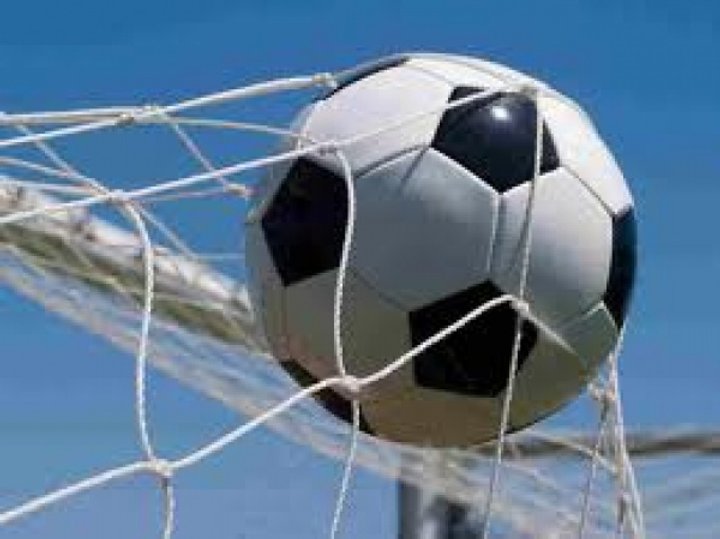 Division one go head to head with division 2 this weekend in both the consolation cup and the league cup.

On Friday night (22nd May) Llansantffraid Reserves host Guilsfield Reserves in the Consolation Cup final to be played at 7:30pm.

On Saturday, Newtown's Latham Park plays host to the league cup final between Caersws Reserves and surprise package Forden United. Neil Breeze's men stunned Waterloo Rovers Reserve in the Semi final and will look to finish their season on a high.

Good luck to all teams playing this weekend.

The final league game between Waterloo Reserves and Llanfechain will be confirmed soon.